Careers in the Music Business: Looking for your Dream Job?

​Though it is sometimes easy to get the impression that the music business is made up almost exclusively of musicians, the truth is a bit different.

This image stems from the overwhelming portion of media attention on artists. However, in reality, there is a small army behind every successful musician and band that keeps the wheels turning.

Many of them only get mentioned in the liner notes of CDs and vinyl records or in music video credits. However, they are the people who make it possible for the musicians to keep making music.

Some of them may be former musicians who switched over to the business side, while others may have been there since the beginning.

Choosing a Career in Music Business

If you’re considering a career in music business, you should first determine what kind of job would suit you. Would you like to manage bands and artists, or maybe recording and mixing are your passion? Does booking concerts or promoting cool events gets you pumped? Or maybe, you’d like to help musicians with the paperwork and legalities?

You should base your decision on your affinities and strengths. That way, you’ll be able to contribute the most and make both yourself and the artists happy. That doesn’t mean, however, that you can’t learn things from the ground up and make a successful career. You can check out Music Business Accelerator to learn all you need to know about the music business.

Assuming you’re ready and willing to help create the next superstar, here’s a quick overview of some of the most prominent career options in the music business. 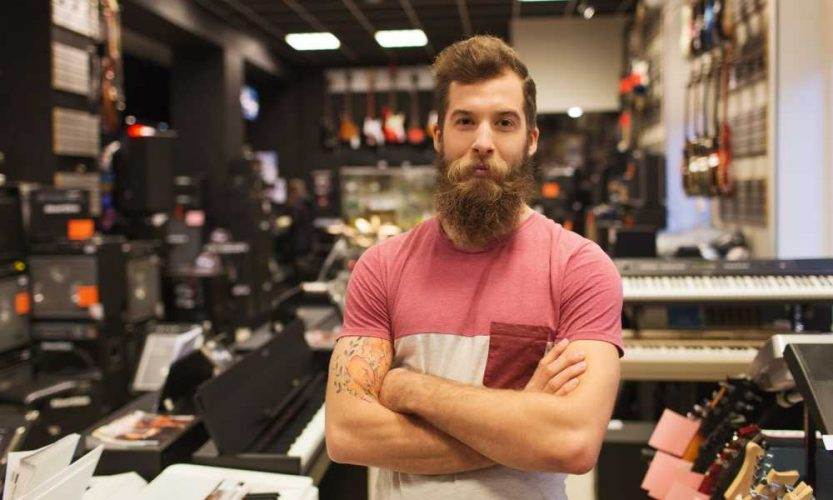 As a recording engineer, it is your task to capture the artist’s music and shape the album’s sound. Additional duties may include maintaining and setting up the recording equipment. Salaries usually range from $25,000 to $150,000.

While the recording engineer is there to capture the artist’s sound, your task is to find that perfect volume balance for each track and improve its overall quality. Typically, salaries run between $35,000 and $75,000.

Mastering engineers are charged with creating the final mix of the album. Their duties include inspecting the tracks and making sure the quality is consistent throughout the recording. Salaries commonly span $25,000 and $150,000.

Musicians need managers to represent them and negotiate with record labels on their behalf. Also, the manager plays an important role in other areas of a musician’s career. Sometimes, they might be charged with hiring personnel. Managers don’t work on a fixed salary. Instead, they get a percentage of what the managed artist makes. The rates can be anywhere from 10% to 50%, though most managers get no more than 20%.

Music publishers represent the bridge between songwriters and artists. They represent songwriters and it is their task to pitch the demos to artists and record labels. Alternatively, they can pitch the music to TV stations or filmmakers. Salaries in this department start at around $20,000 for novice publishers and can grow manifold over time.

Once the album is out, an artist will need to play shows to support the release. As a concert promoter, your job is to book the shows and organize marketing campaigns. Concert promoters are usually paid a percentage of the proceeds, so there’s no fixed salary.

Booking agents have similar duties to promoters, though the focus is on arranging and negotiating performance deals on behalf of the artists. They are also in charge of finding supporting acts and ironing out any problems regarding the shows and tours. Salaries typically start at around $20,000 and up.

Business managers are also often called account managers and their task is to handle the finances of the artists. That includes both professional and personal finances, as well as tour budgets, taxes, contract negotiation, and more. Business managers usually start at $25,000 and there’s no upper limit to what they can make.

You may also come across other titles, such as PR person, press agent, or staff publicist. Publicists write press releases, make press kits, and are in charge of securing for the artists they represent sufficient media exposure. Salaries usually range between $25,000 and $150,000. 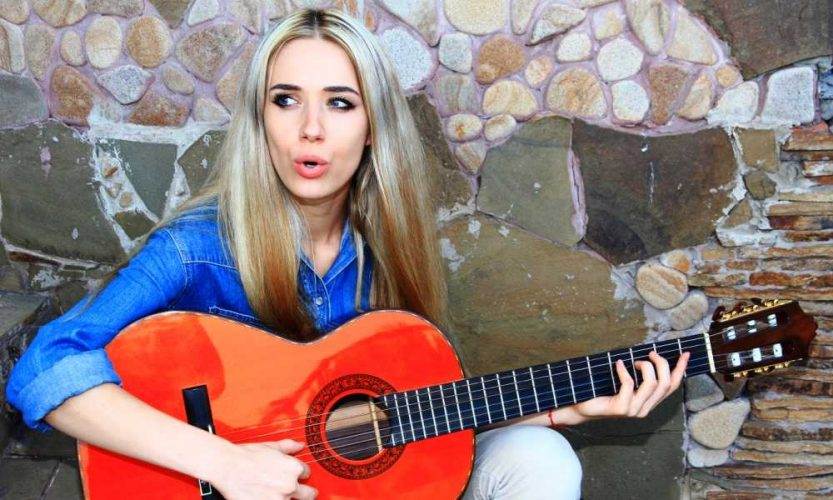 Many famous musicians started out as roadies, such as Billy Gibbons of ZZ Top. The duties of a roadie involve anything and everything from tuning guitars to programming stage lighting and sound engineering. More successful bands will have at least one roadie for each major task. Roadies are often paid by the gig at rates of $80 to $400 per gig.

It is their job to set up, rig, and operate the light show during a concert. They are also in charge of taking care of the equipment and making sure it’s in top-notch condition before every show. Lighting technicians are also expected to help with loading and unloading equipment before and after a gig. Common rates per gig are $500 up to around $1,000.

Sound technicians play a huge role in the band’s sound during a gig. Their duties include live mixing and making sure the band sounds their best at any given moment.  Taking care of the equipment is also part of a sound tech’s responsibility. Commonly, the salaries for sound technicians go from $60,000 to $120,000.

The production manager is in charge of all things technical. He or she makes sure that everything that’s needed for the show to go smoothly is there and working properly. This includes lighting, sound, instruments, and staging. On a weekly basis, production managers may earn between $1,500 and $8,000.

While the production manager takes care of the technical stuff, it is up to the tour manager to organize transportation, financial aspects of the tour, scheduling, hotel rooms, and other non-technical stuff. Their salaries start at $25,000 and up to around $125,000.

Also known as tour coordinator, the tour director is focused on the financial aspects of the tour. He or she plans the tour budget, hires the crew, processes bills and salaries, reconciles show settlements, and negotiates with vendors, among other duties. Salaries here start at around $35,000 and may go well over $175,000.

The music business offers many interesting career paths for a wide array of people. If you’re interested in becoming a part of the music industry, it is advised to choose the segment that suits your skill set and your personality. If you can’t decide which way to go, check out Music Business Accelerator and learn all you need to get started.