Why don’t the mainstream media want to broadcast your music?

4 obvious reasons that thousands of artists (including myself, for a long time) ignore, and they go straight into the wall of despair.

A media is by definition an entity that communicates to a mass audience.

In other words, a radio station, for example, will target a segment of the population (age group, geographical area, gender, activity, etc.) and provide them with entertainment in order to sell them advertising. 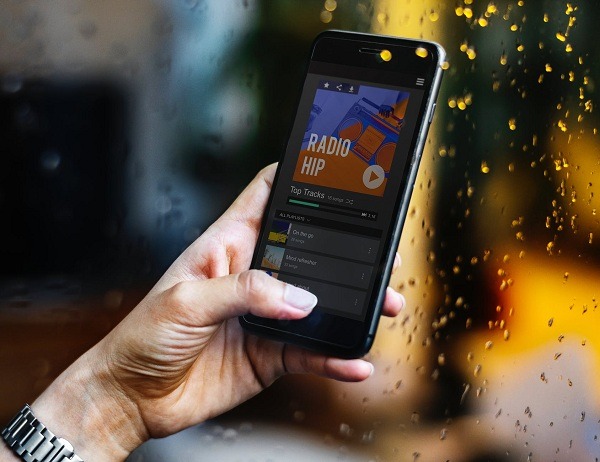 From there, the bets are made! When a large firm wants to sell a product to a targeted segment of the population, it turns to the media that can make an impact on its target audience. This is business.

To be in contact with its target, the media observes it and gives it what it likes.

So when, one fine morning, we see that an artist coming out of nowhere displays several million views on a clip, we get interested and try to understand which audience is following him.

When a piece (considered out of format according to the customs of the profession) creates a real buzz on a target audience, the radio or TV channel that claims to communicate to this target, hurries to program it to FOLLOW THE TRENDS in order to sell better.

Let’s not shock anyone, it’s a deal.

It’s purely professional, don’t take it personally. But ignoring a media’s business model will send you straight into the wall.

The second obvious reason why a media may not play you is simply that it has a partnership with an artist, against whom you appear to be a competitor. And the media are always good partners!

Let’s face it, we would all do the same thing. If X faces Y and I am in X’s camp, I will not support Y, it would be completely stupid and counterproductive. 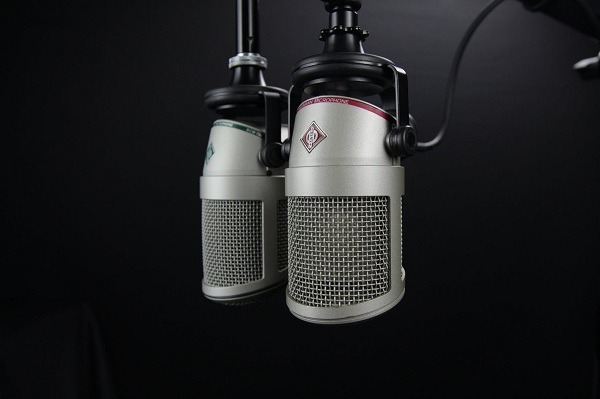 This reason comes in third place, but seems to me to be of paramount importance.

We no longer listen to the radio or watch TV in the same way after a certain age.

Or if that’s still the case, our attention time is reduced to a few minutes by car, in the morning and evening, no more.

So why should an artist who wants to build a career over the long term aim for a medium that can bring him a loyal audience for 2 or 3 years at most?

Today, the public is captured in the street (posters, flyers, public events), or in concert halls and festivals!

Those who will say it is picked up on the Internet have stayed on a train that runs at full speed far from where things are done!

At first, yes, perhaps the Internet was a medium of discovery, but since we have been invaded by advertising messages that arrive on our mailboxes and social networks, we have turned away from everything we are offered.

Today, the Internet is reserved for Internet users in search of inspiration, who take the time to go towards an artist whom the media have refused to shed light on.

This is why we are no longer interested in the media when we are over 20 years old. We are no longer satisfied with what we are given to eat. We feel the need to go and get our food according to our desires of the moment.

Once this truth is exposed, it is easy to understand that the media do not play the role of talented young artists in a rich and varied program, because the audience that listens to them is novice and receptive no matter what happens.

So what’s the point of bringing quality to your product when you know that the target will absorb it in one way or another through hitting and marketing. 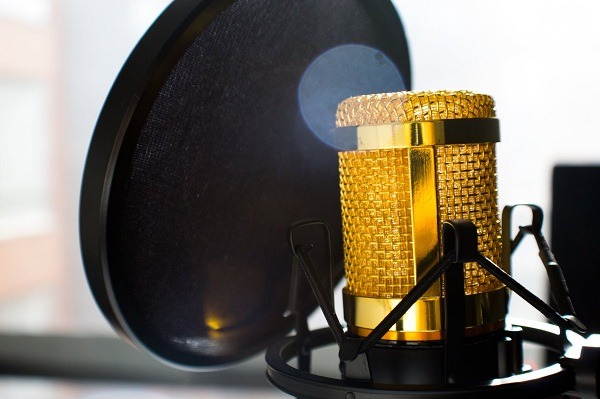 Programming teams are on ejector seats. They change on average every 5/6 years, sometimes 7/8 years for the most efficient.

And when they are not the ones who change, it is their directions.

But somehow, house politics is turned upside down in a cyclical way so that a trend that has been in vogue for 5 or 6 years can become completely outdated overnight to give birth to a new trendy musical universe.

Based on this principle, you who are an artist, and defend a sound and musical identity, have only two solutions: either you direct your efforts to seduce a media that will turn away from you when the wind blows, or you direct yourself towards an audience that will sometimes become the target of one media, sometimes the target of another, but will remain faithful to you.

So that over time, several major media will have taken an interest in you…

To summarize, a media will not broadcast you, because: