Music Career: Why marketing is the priority, not your music

What’s happening to me?

Music has always been at the centre of my life, I have written hundreds of songs. From the very first guitar notes I composed my own songs.

I have defended them on a more or less large scale and these titles have always been at the centre of my communication strategy. However, music should no longer be a priority. Why is your music secondary?

Be careful, when I talk about secondary school, I’m not saying that when I write it you shouldn’t pay the greatest attention to it.

On the contrary, the moment of composition, recording, your music must be your priority.

When I say it is secondary, it is only once you decide to offer it to the public.

BECAUSE THOUSANDS OF SONGS ARE RELEASED EVERY DAY 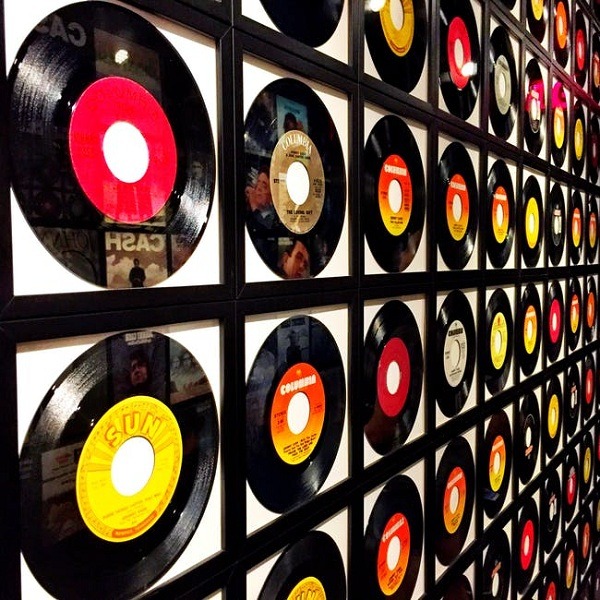 Music is an ultra-competitive art. All you have to do is walk around on social networks to see that at our very lowest level, we see dozens of posts entitled “New title”, “New Album”, “New clip”..

It is complicated to stand out from the crowd when we offer the same product with a different taste.

Being original from a musical point of view is almost impossible today, so you have to find other solutions to get out of the crowd.

BECAUSE OUR IMPACT IS NOT THE SAME AS A BLOCKBUSTER

I saw a post on OUIFM’s FB, which said that maybe, eventually, Metallica might be in the studio for a new album.

You can imagine, the media are talking about the possibility of a return to the studio, when there is probably not a lying our on a tape…

To be honest, almost the entire music world doesn’t really care that I’m currently writing and that my project for a new album is more advanced than Metallica’s. Why? Why?

Because Metallica has millions of fans around the world and my band a few hundred across France. So this news about a mastodon’s entry into stud’ will generate much more traffic on the media that talks about it. Ruthless logic. 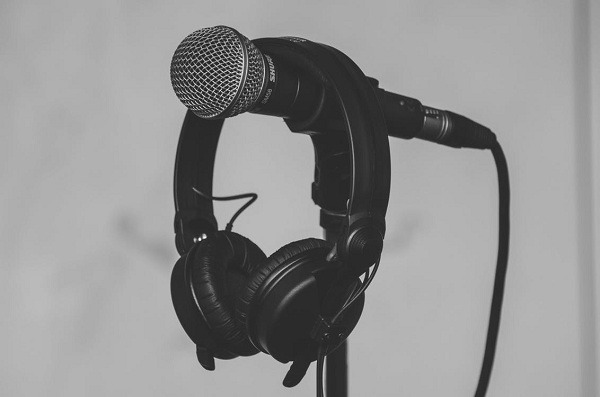 BECAUSE WE ALL SPEAK THE SAME LANGUAGE

Imagine facing hundreds of people chanting endlessly “YOUHOU, I EXIST AND I AM ORIGINAL AND I AM BETTER THAN THE NEIGHBOUR…”, you would naturally go to those you know and ignore the others. It’s reassuring and humane.

For music lovers, it’s exactly the same thing. They are no longer hungry or thirsty for discovery. The abundance of supply is such that they turn to safe stocks so as not to waste time.

So they will move towards more exposed artists and very few of them will stop for even a minute on your project.

BECAUSE WE USE THE SAME COMMUNICATION PROCEDURES

We are all in the same communication tunnels, with the same methods.

In short, we spend our time following the stereotypes of big productions thinking that this model suits us.

Our studio images are seen and reviewed, our selfies in tour trucks are no longer exclusive and no longer surprise anyone.

Except for a few UFOs, we all drive on the same roads, without anyone thinking about using the secondary network…

BECAUSE WE’RE TOO SELF-CENTERED 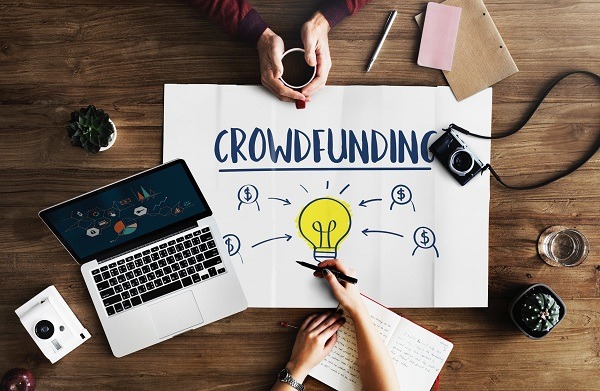 Okay, we’re musicians, it already means that our ego is very strong, but that doesn’t mean we don’t think too much about ourselves. Our speech only revolves around our concerts, our studio sessions.

Our crowdfunding campaigns are only really useful to us, a very small community of 4 or 5 people.

We only talk about ourselves and we end up not talking to others anymore. By dint of looking at our navels, we became inaudible.

We can thank our fans for everything they bring to us, but the balance will always be against them. They allow us to partly finance our passion, we bring them a few notes of music…

Conclusion: Bring to others

Build your project around services and less around your music.

You may not become rock stars, but you will be useful no matter what, and it’s always better than doing nothing at all..