What is a music publisher and what is it for?

In the musical sphere, what is a publisher? What exactly is its role?

This is one of the questions that many artists, authors or composers ask themselves when starting their careers. It must be said that this is certainly the least known profession in the music ecosystem.

The least communicative too. Hence the blur and confusion surrounding it. Hence also the length of my explanation.

Its true title is “graphic editor”, a term that has remained with it since its appearance, which closely followed that of printing (which refers us to the… 16th century).

At the time, composers who had to write the scores of their works in as many copies as musicians by candlelight, quite naturally turned to printers to duplicate.

Many were penniless and offered the printers a very simple deal: “I don’t have enough to pay you, accept to print my scores and in exchange I give you the right to exploit them (sell them)“. 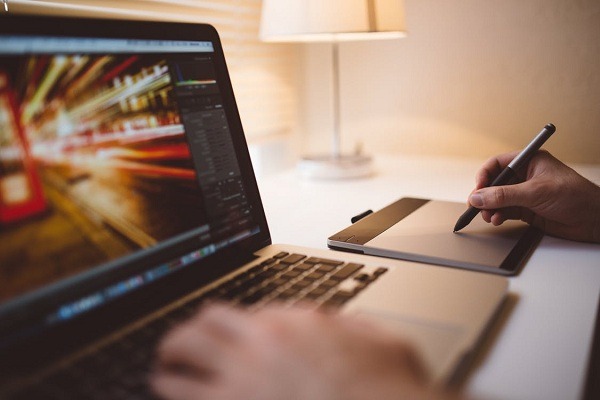 The term “graphic” therefore refers to the original role of the publisher with regard to the scores of the works.

And to add to the confusion, we also speak in the music sector of the “phonographic” publisher.

What has nothing to do with it, it is a completely different profession: the one that markets recordings (hence the adjective “phonographic”).

The role of the publisher

Over time, the role of the publisher has evolved and diversified.

The sale of scores is still his prerogative, but nowadays it represents only a very marginal part of his income, and his function, which has become multifaceted.

First of all, it is the research, discovery and signature of authors (or lyricists) and composers. It is then a question of finding a partner for each one, the right composer for the right author, and vice versa.

The publisher then plays the matchmaker, we call it “building creative teams”.

This is a step that the publisher obviously skips when dealing with a songwriter, who therefore signs the texts and music of the same work himself.

The complete work, once created, must then be performed for broadcast.

The role of the publisher is then to place the works he has in publishing with performers.

Again, this is a step that jumps when dealing with an author-composer-performer (A.C.I.), an artist who performs his own songs (whose words and music he has created).

Generally, when listening to an artist, the audience does not know whether the artist is the creator of the song or not.

And in this case, with each new album, each renewal of a show repertoire, the artist – and/or his manager and/or his label (when signed) – must look for songs that suit him.

In this case, it is the publishers that are being solicited. They will either offer the artist songs that have already been created (but not yet performed), or have their creative teams (author + composer) work together to create tailor-made songs that match the artist, his vocal personality, his musical register and his universe.

Once the work has been interpreted, the publisher is responsible for ensuring its exploitation.

This can be done in all possible ways: recording, broadcasting (radio, TV, clubs…), live performances (concerts) and what is called music on image, i.e. synchronization of music in a film, TV series, documentary, commercial, video game, etc. 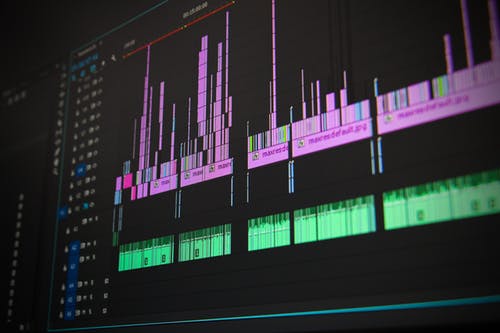 The publisher, who undertakes to ensure the permanent and continuous exploitation of the works, is also responsible for their protection, as well as for the monitoring and administration of rights. In fact, the publisher is in a way the “manager” of the work.

Remuneration of the publisher

For his work, he receives a share of the copyright generated by the exploitation of the work for which he has signed a so-called “editorial assignment” contract with the creator(s).

As I explained here in my article #1 on the distribution of copyright, the publisher will receive 1/3 of the public performance rights (PPR) generated and 50% of the mechanical reproduction rights (MRD).

And this for the entire period of protection of works, which is 70 years in Europe.

When I explain the multifaceted role of the publisher, I am regularly confronted with very clear-cut statements from creators and artists who perceive it as a form of “pimping” (a term that has been heard several times): “The publisher did not intervene in the creation of my work. In what capacity would he take 1/3 or 50% of my copyright? ».

It should be recalled here that these distribution rates have been defined and validated by authorities, whose board of directors is composed of equal numbers of authors, composers and music publishers.

It should also be noted that the publisher also invests in creation in several forms (advances, order bonuses, contribution to a clip’s budget, tour support, etc.) and is often the first economic partner of music, the earliest in the sector.

It therefore seems logical that it should benefit on the one hand from the rights it has helped to generate by managing and optimising the exploitation of works.

Some, by totally ignoring the publisher’s work, have a caricatured vision of it and think they can do it themselves, without having to share their copyrights.

But for what result? My comment, pragmatic and objective, is always the same: isn’t it better to have a percentage of something than to keep 100% of zero? Publisher is a real profession.