Plugin Boutique Carbon Electra Review: Is it the Synth You Need?

Synthesizers are used in many music genres such as hip hop, dance, and EDM. The following article is a review of Plugin Boutique Carbon Electra, which is a synthesizer that generates electronic signals using subtractive synthesis.

👉 Click here to Learn More about Carbon Electra and Try it for FREE!

What is Plugin Boutique Carbon Electra?

Plugin Boutique Carbon Electra is an aggressive virtual synthesizer that has a unique sound when compared to other synthesizers.

It has numerous preprogrammed sequences which are very unique and is ideal for any EDM, Electro, or Dance production. The preprogrammed sounds offered by Carbon Electra are out of the box and would normally require serious programming skills to master.

There are all sorts of sounds, phrases, and mad riffs, the things which you would normally hear on EDM or electro songs that have been excellently produced. Carbon Electra also offers a huge number of presets made by well-known producers. This gives additional value to Carbon Electra, which is already pocket-friendly. 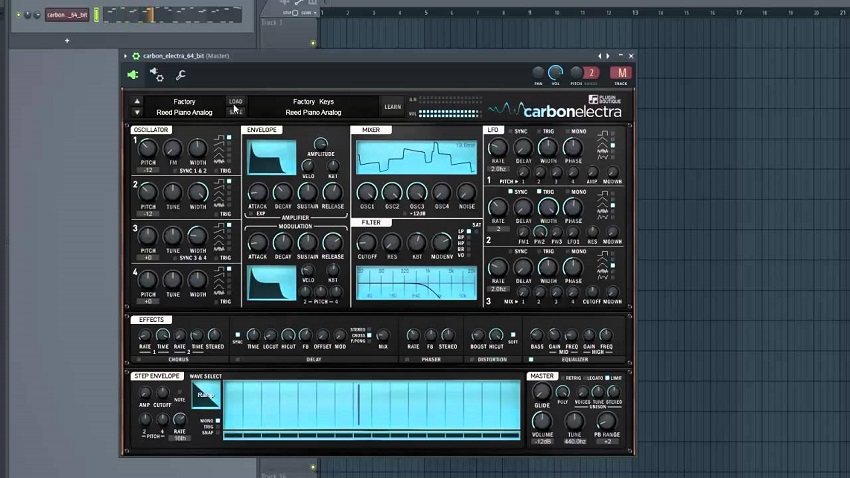 When I first used it I immediately noticed that Carbon Electra was completely different from other synthesizers I had used before. It has has a very up-to-date modern sound, which suited my niche, since it is equipped with a large number of electro sounds. The presets have proven to be very useful so far, and I have only scratched the surface. It has completely transformed how I make my music.

Plugin Boutique Carbon Electra has a new sequencer function for step envelope. This function includes an extended 28 semitone range and rests for support for legato glide, pitch sweeps, and envelope re-trigger. This feature enables you to create a note with analog style recordings with a modern style. With the sequencer, you can build a sequence by combining several different wave shapes for every separate step. This creates a bigger picture by combining the wave shapes into one big envelope which can further be assigned to a cutoff frequency, volume, or pitch.

Plugin Boutique Carbon Electra also has a mixer window. The mixer window controls the relationship between all four oscillators. You use the mixer window to add some noise to the signal, or you can set the volume for each oscillator, or even push the overall level an additional 12 dB. 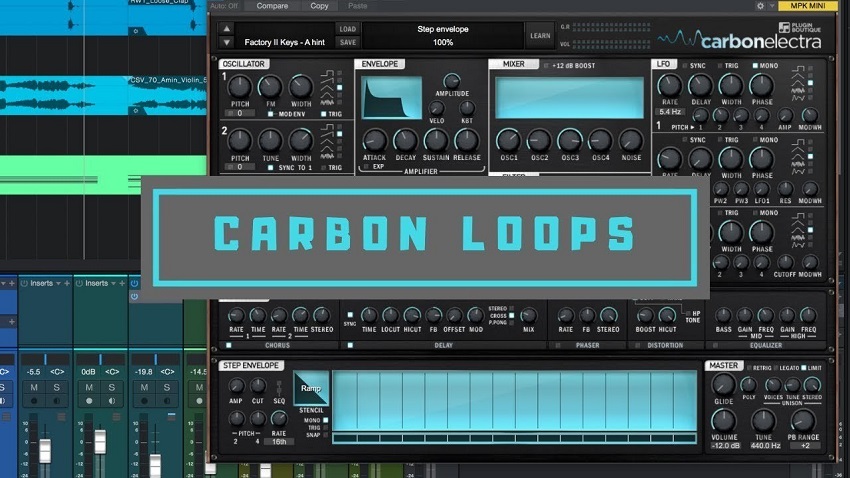 The Step Envelop menu is located at the bottom of Carbon Electra’s interface. The Step Envelop tool is a step sequencer which can be assigned to modulate a variety of things such as the pitch of certain oscillators and the filter cutoff. This kind of sequencers is common in virtual instruments. This one’s USP, however, allows the steps to be drawn in almost any shape.

Plugin Boutique Carbon Electra’s main customer support service is available from 10am-6pm GMT (London time) from Monday to Friday. The time they take to respond is usually an hour, but this may vary, with the response taking longer during busy periods. During weekends, there is limited customer support, and you may have to wait for a longer time before you get a response during these periods.

There is also a live chat support feature which can be accessed at any page of the site. The live chat operators are also available from 10am-6pm GMT (London time) from Monday to Friday. The live chat feature helps to answer queries, but more in-depth support queries are predominantly handled by the main customer support service. There is also a telephone support service but its support does not extend to technical issues.

Carbon Electra has an analog-style interface. All its controls are displayed in one panel having nothing hidden away. The menus display the existing presets, some by famous producers such as Carl Cox, which are about 600 in total.

You can balance all the four oscillators, which are constantly running, within a mixer panel. This also includes a fader for adding noise. The screen monitors the waveform which is produced by the summing of oscillators.

There are also LFOs whereby each LFO controls a specific set of parameters which control the four oscillators and the mixer. Many of the parameters of modulation, amplifier, and filter sections are also controlled by LFOs. 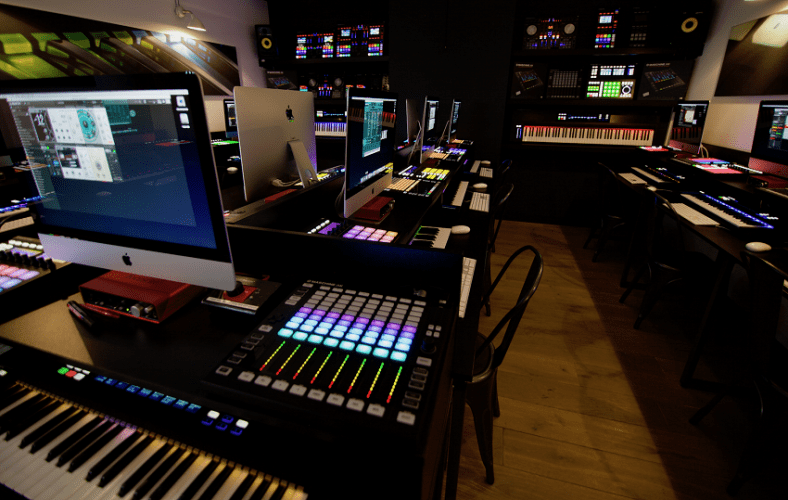 Its display presents everything within one interface. Programmers are able to create a wide range of vintage-style noises using Plugin Boutique Carbon Electra. It also has a distinctly digital feel about its sound, which is totally refreshing.

Perhaps the only thing that Plugin Boutique Carbon Electra needs are help pop-ups to guide its users on how to use it so that new users do not have to go through youtube searching for instruction videos. Other than that, I honestly believe it can be a very handy addition to the music producer’s arsenal.

👉 Click here to Learn More about Carbon Electra and Try it for FREE!