How to Make a Pro Quality Music Video Clip?

The video clip is the ideal medium to develop or give a visual identity to the musician or music group.

It is therefore important not to neglect its creation because it will serve a great deal in the promotion of the artist.

A successful music video is the combination of technical knowledge and a clearly established artistic process.

The genius director David Fincher is a good example in terms of mastery.

He began his career by directing videos for artists such as Sting (Englishman in New York), Madonna (Express yourself) and George Michael (Freedom).

Even if this non-exhaustive list is only composed of international stars, it is the combination of song and visuals that continues to make an impact today.

Making a video clip is first and foremost a creative process, but for the rendering to live up to your expectations, you will inevitably need a minimum of technical skills.

The essential tool to film your sequences: the camera

You will obviously need to know the basic functions of the camcorder you will be using. There’s nothing better than reading the manual before you even try to film a few scenes.

A good shot will require some knowledge of the camera and starting with theory is often useful.

You will have to think about taking a second battery (in the best case) so that you don’t have to stop during a sequence.

If this is not possible, always remember to charge your battery as much as possible before shooting.

Since a music clip usually does not exceed 5 to 6 minutes, I advise you to take short shooting sequences.

Keep in mind that the more sequences you have in the box, the more choice you will have in the final assembly.

When it comes to making a clip, it is better to focus on repeating sequences because even if it seems particularly good at the time, the final result can sometimes be disappointing.

The diversity of the sequences will then allow you to have the choice for the same sequence by analyzing the details that have the best visual effect.

It may also allow you to insert other images if you are not completely satisfied with a sequence. 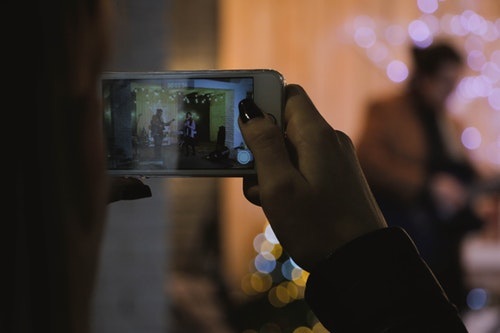 Technical aspects to be used after filming

After having filmed all your sequences, it will be essential to transfer them to the computer to add effects and then edit the whole thing.

If you have a digital camcorder, it will make your job easier because you can view your footage directly on your computer via a USB cable.

If you decide to shoot with a conventional camcorder, you will need to use an internal or external video acquisition card (USB box) and software to control your camera.

You can also add effects to scenes shot with composing.

This technique allows, among other things, to insert flashes, animation and additional light effects. There are several software programs such as Motion (Apple), Flame (Autodesk) or After Effects (Adobe).

The last technical step is the assembly. You can use editing software if the duration of the clip does not exceed 5 minutes.

You will first have to import your video sequences and music into the editing software and then you will have to place your music on the timeline, the order will depend on what you have set up with your script.

The storyboard will be very interesting if the editing requires a lot of precision.

A final viewing window will allow you to view your current editing at an accelerated speed.

The last step will be to export the file in the format of your choice after naming it.

A successful visual thanks to good light management

In addition to basic technical skills, if you want to achieve a quality result, you will also need to pay particular attention to light.

You must first decide whether you want to shoot your sequences indoors or outdoors.

For an indoor shooting, you will need to get some equipment so that the rendering is up to your expectations.

A projector is the ideal tool, if it is not possible to obtain one, know that LED lamps will offer the same type of lighting, provided they are powerful enough.

You can also film with artificial light outdoors. To manage shadows, you can use a flag or a diffuser.

If you want to use natural light, it is recommended to shoot at sunrise and sunset times of the day. You can create effects by using reflectors. 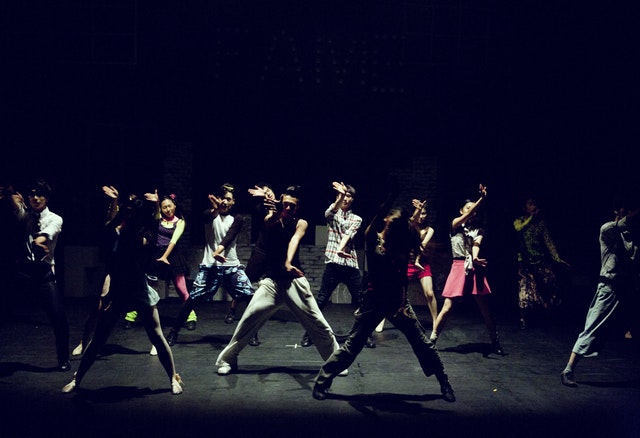 The scenario, the good idea that can change everything

Writing a script does not require any technical knowledge beforehand, but it is a major step in the creative process.

A clip without a scenario is just meaningless images.

To find ideas, you have to have been immersed in the music for a while, so don’t hesitate to listen to the song over and over again.

You can start by noting your impressions, the atmosphere you are viewing, etc.

This will probably be the first step in becoming aware of the direction to choose. There are a multitude of video clips and they do not require the same financial investment or skills.

You must think about the notion of budget if you decide to have members appear outside the artist or group.

You can also think of certain places and visit them as a sighting before shooting.

The storyboard is a method used in cinema, it allows to create, on paper, a story sequence after sequence, which has the advantage of visualizing all the scenes to be shot and not to forget any of them.

Writing a storyboard is particularly recommended if you decide to retrace a story.

It is also a step that will facilitate the final assembly.

You can also take inspiration from films you have watched, it is not a question of copying a scene in its entirety, but it is sometimes interesting to divert it or simply to make a “wink” at the reference film.

Knowing that the cinematographic universe and the musical universe often answer each other, this can create an interesting impact.