What is an EP in Music? Definition and Story of the Extended Play

The Music Industry, just as any great business, is full of expressions of its own and definitions that, though we may have come across them, perhaps are unsure to what they actually mean and represent.

With that in mind, perhaps you’ve come across the term EP in the cover of an album or even nowadays, on the definition given in different music streaming services.

We’ll start by defining exactly what is an EP.

You’d think that this relates to a normal album that, for some reason or another, is an Extended Version, but instead, the EP is shorter than a regular album that we commonly refer to as LP, which stands for “Long Play”.

The History of the EP

To understand why this came to be, we’ll go through some of Music’s exciting History in defining these differences and what sets them apart.

Back in the day, the only source for musical content apart from live music was to own a record player – yes, one of those vinyl record players that are now hype. It’s not that they weren’t hype at the time, but mostly that they were the only available technology to listen to your favorite musicians and their songs.

In 1877, Thomas Edison – that exact one – invented the sonograph and, along with it, something to play in it. “Mary Had a Little Lamb” was the first Record to exist and, as you may imagine, it was a “Single” format – we’ll get to that later on.

This format was the only available one and therefore remained in use until the 1920s.

It was only when Technology evolved enough that new formats started to become possible. The 78 rpm (rotations per minute) could hold up to two complete songs and eventually the 33 1/3 rpm 12-inch vinyl record came out, being considered an LP (Long Play). Both record giants at the time had their own format, with RCA Victor and Columbia Records releasing them and competing for the public’s attention.

This advancement in technology meant there was a war of formats with Columbia Records promoting its 33 1/3 rpm version and RCA Victor with its 45 rpm. The first had the ability to hold up to two songs as mentioned, but RCA’s technology had the ability to have one song on each side with increased/better sound fidelity.

Just as today’s format wars that opted for DVDs and Blu-rays, the speed (rpm) and record format battle between Columbia and RCA was one by the first and defined the standard format for the music market.

RCA fought back with a further improvement by 1952 with the EP 45. Though at a reduced fidelity quality compared to its previous attempt, it could hold practically twice the recording time on it, but it was too late. LP was king and there were no plans to change things around completely again. 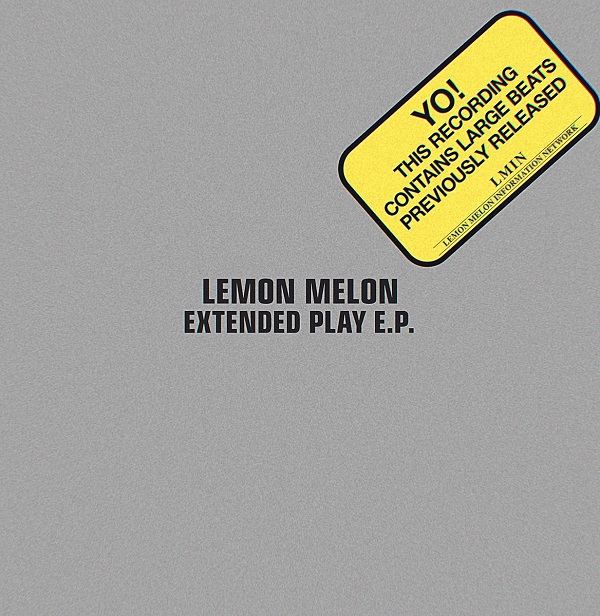 By the 1960s, with musicians producing more songs and studios wanting to release more content than could fit on the EP, the LP gained terrain in indisputable fashion.

The EP was still widely used by artists signed under RCA, such as Elvis Presley but the format wouldn’t hold on by its own right as a means of standard music release.

As much as LPs were a widely used format, they were more expensive to record than the EP, but time would prove that the EP was still a valid option with lots of room to be considered still as a valid option.

With deep changes in music by the end of the 1970s/beginning of the 1980s, more artists opted for recording smaller records that could fit their limited budget. That said, the EP found a niche where it would thrive and would be regarded as the means to present new artists to the world.

With the evolution of music and the technology to consume it, both the cassette and the CD kept holding back the EP’s relevance, although for marketing reasons some renowned artists still opted for this format in order to present new work to their fans.

These days, the EP is still going strong and poses as a valid option for music artists around the Globe, whether new or established. Its relevance is mostly regarded for the following reasons:

Artists may take a long period of time between albums and often opt to release an EP to ensure they keep their fan base happy.

The production is faster and therefore cheaper, as the EP is shorter in content and can include a couple songs whilst still enjoying royalties to their creators.

It’s often found that artists have some material, enough for an EP but for schedule reasons may not have enough time or complete material to record a full album. It’s acceptable that this material is released in between albums to ensure the artist is still mentioned and its fan base is still following his work attentively.

A Great Way to Start

As mentioned previously, EPs are a great vehicle for emerging artists.

Recording Studios are expensive and the process of recording an album tends to be long. For a new artist, the price of recording a complete album is often unachievable.

With an EP, costs are kept low enough so that budgets can be met. At the same time, artists can focus in releasing their very best material in a limited time format and in a tight time frame.

Instead of needing a huge budget to record 15 musics or more, the same effect can be achieved with a 3- or 4-song album – for a fraction of the price – giving hope that a successful EP can open the doors to recording a full album in the future. 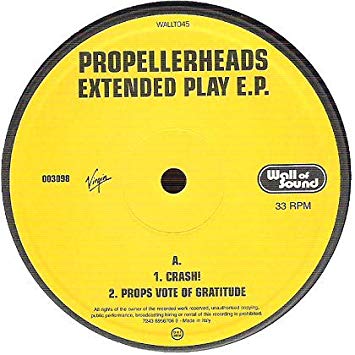 Special Edition After an Album

In an ideal world, artists produce better material than the one that we find in a regular album.

Although and fortunately some do, the EP can be used to achieve a great result to artists that produce a great amount of quality work.

The EP is a great way to promote special editions that include the “excess” that didn’t fit in the first, longer release. Sometimes EPs can actually include several songs from different periods of time that are still good enough to feature in a main album but due to technical or budget issues were left aside.

This means that material that would be locked away and forgotten arrives to the public and values the Artist and the Record Company.

You’d expect that the transition from physical format to the Digital Age would mean the death of these formats, but fortunately for artists and consumers, it wasn’t so.

These days there are set rules that still define what an EP is should you wish to release one in streaming services such as Spotify or Apple Music.

They differ only in the number of tracks and total playing time, but follow the essential principles of its physical origin.

To make things clear regarding the digital classification of EPs, we can consider the following.

Only 1 to 3 tracks total but one of which must be over 10 minutes.

Artists and studios still opt for releasing a single track. Universally known as “Single” however these differ from the EP due to its number of tracks and total playing time.

On streaming services, a single is considered as such if the overall release has under 30 minutes playing time and only 1 to 3 tracks total, with iTunes defining the difference of dropping the 10-minute barrier on a single track.

These technicalities may seem complex for the average consumer but have been in place to ensure a Universal set of rules to the music industry itself.

Artists and studios can then realize exactly what means are at their disposal to ensure they release the right product at the right time.

The EP has helped many new artists achieve a notorious status within the competitive business of Music. In fact, this is still regarded as one of the most cost-effective ways to promote an artist’s work anywhere.

To the rest of us that just love music, the EP means that we got to know many songs and artists that chose to record in this reduced format and that most likely we’d never have heard of them.

The EP proved to be the right instrument to ensure music that probably wouldn’t see the light of day managed to find its way into our homes and our lives.

In fact, if you look for EPs specifically, you’ll be surprised to find out how many great artists you love have actually released them with enormous success.