OneRPM Review: Should You Make it Your Online Music Distributor?

However, this has started to change with the fast growth of online music distribution companies such as ONErpm, Tunecore, and CDBaby.

These online platforms enable musicians to sell their music without having to go through a record label.

ONErpm is an online platform which helps musicians to distribute their music by granting them access to a network of online music stores. These stores include Spotify, Deezer, iTunes, Shazam, Google play music, among several others.

ONErpm is currently majorly focused on the Latin American Market, hence it distributes music to fewer online music stores, but still grants your music access to all the major stores. 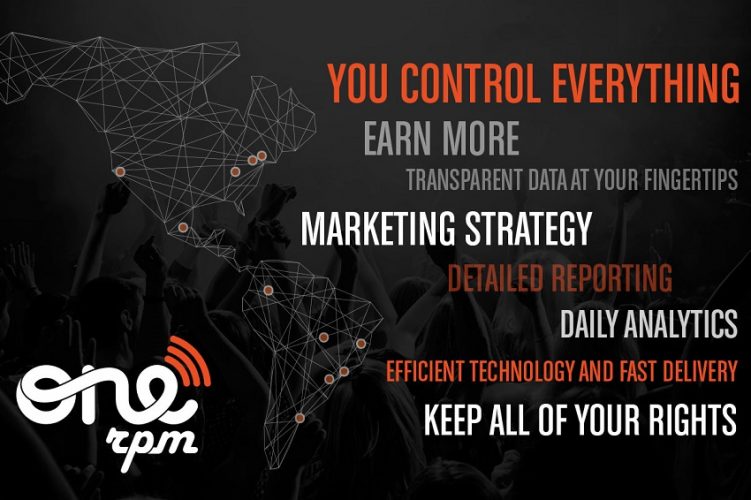 My Experience with OneRPM

I recently stumbled upon a review of ONErpm, which is an online platform which distributes music. What immediately caught my attention was the fact that it charged no upfront registration fee. I decided to give it a try.

I have now been using ONErpm for a couple of months now, and though it is still early, I have already started getting good results. What impressed me is the fact that they distribute your music fast, with my music being available on iTunes within 24 hours of uploading it. ONErpm also lets me decide which streaming platform I want my music available. This has really helped me in getting my music to my target audience.

The problem I had with ONErpm is that they charge a pretty steep commission, letting the artist only keep 85% of the earnings they get from their music.

This is the main function of OneRPM. It connects musicians to online distribution stores and allows them to get their music on these platforms. In this way, it offers one of the best avenues through which you can get your music heard by exactly the type of audience you want.

Another feature that ONErpm offers is the promo art generator. This feature helps you to create images that will be used in the promotion of your music such as the cover art of your song and the logos of the online music distribution companies which your music will be distributed to. This tool is very useful especially when it comes to promoting your music on social media.

The sync social accounts feature enables you to link your social media accounts to ONErpm. This is usually very important especially when promoting your music.

Another feature offered by ONErpm is playlist plugging. This feature helps in getting your music included on various playlists on popular streaming sites.

You need to ensure that you have a Paypal account when using ONErpm since it is the platform used by ONErpm to make payments to artists. There are no thresholds set by ONErpm, so you can withdraw your money, whatever the amount you have in your ONErpm account. ONErpm also has a royalty share generator which allows for payment splitting, making it one of the few platforms with this feature.

ONErpm also offers quality customer service. In case of any issue, email responses are made within 24 hours. They also have a team available to receive phone calls to help settle any issues.

How Does ONErpm Work?

ONErpm is a platform which is very easy to use. You first sign up for free and create your account. You then upload your music and ONErpm will provide you with monthly reports on how your music is performing. ONErpm also distributes your music to various online music stores. The platform then pays you depending on how well your music performs.

ONErpm also charges zero fees. This means that no costs will be incurred when taking down your music or when adding new stores for the distribution of your music. ONErpm generates its revenue through charging commissions from the earnings your music has generated.

ONErpm charges a 15% commission from the revenue that your music has generated. This is a relatively high amount especially if you are already an established musician. There is also a one-time fee which applies for videos and ringtones. For the distribution of your videos like Tidal and Vevo, it will cost you $4.99 and $29.99 respectively. 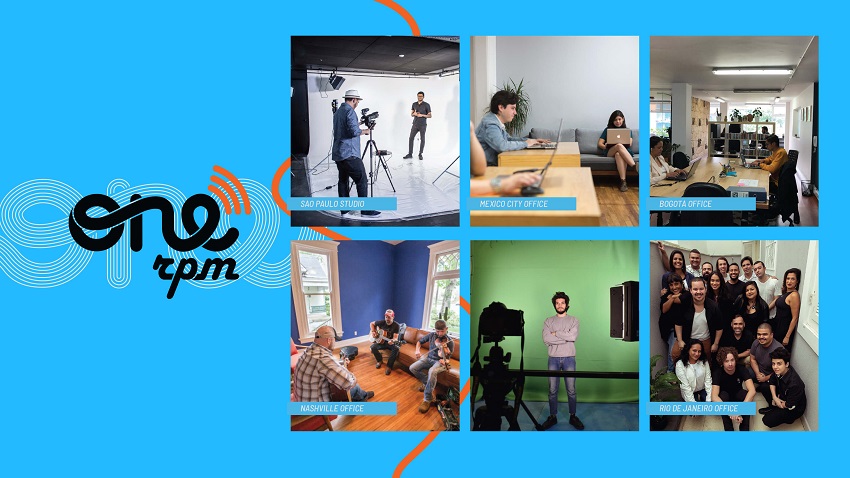 Despite having a smaller number of online stores where to distribute your music, ONErpm does a good job in the distribution of your music to all the major stores. The 15% commission it charges is, however, a little high, and it faces competition from other online music distribution platforms which charge less commission.

That being said, it is best suited for you if you are an artist based in Latin America, or if your music is popular in the Latin American market.